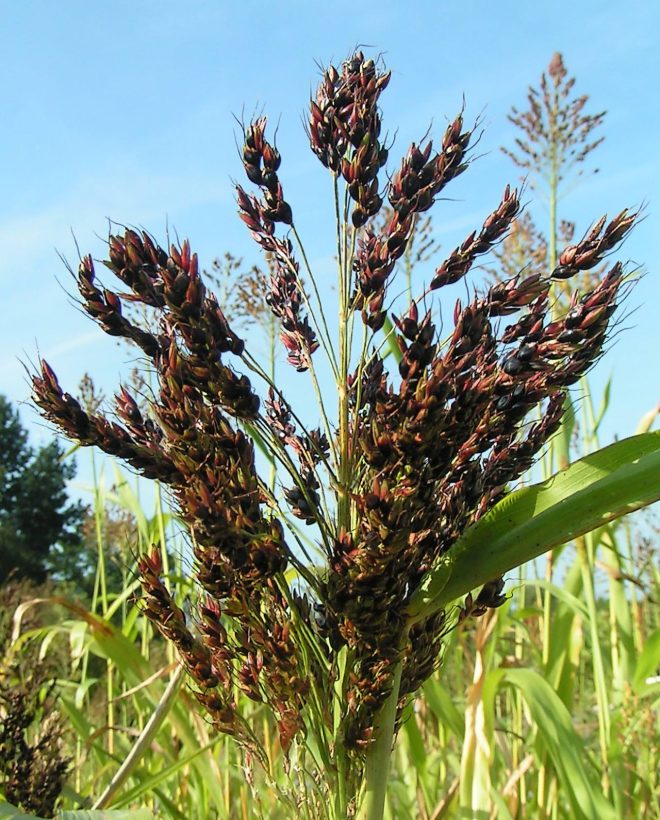 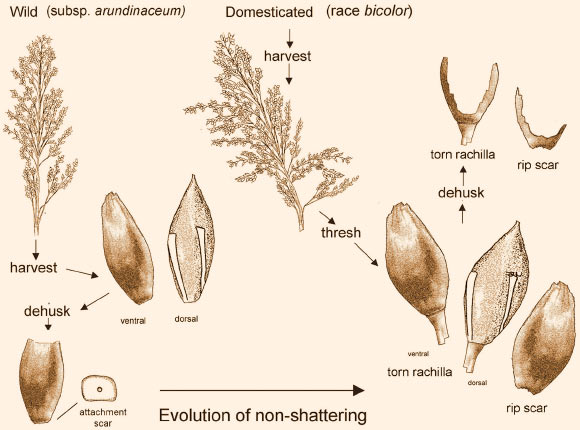 Sorghum was domesticated from its wild ancestor more than 5,000 years ago, according to archaeological evidence uncovered by University College London archaeologist Dorian Fuller and colleagues in Sudan.

Sorghum (Sorghum bicolor) is a native African grass that was utilized for thousands of years by prehistoric peoples, and emerged as one of the world’s five most important cereal crops, along with rice, wheat, barley, and maize.

For a half century scientists have hypothesized that native African groups were domesticating sorghum outside the winter rainfall zone of the ancient Egyptian Nile Valley — where wheat and barley cereals were predominant — in the semi-arid tropics of Africa, but no archaeological evidence existed.

The newest evidence comes from an archaeological site near Kassala in eastern Sudan, dating from 3500 to 3000 BC, and is associated with the Butana Group culture.

“This new discovery in eastern Sudan reveals that…